Politician to be arraigned for impersonation 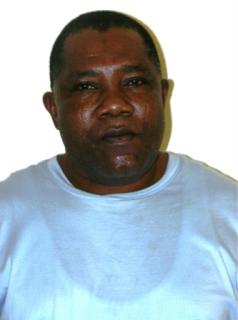 A Nigerian politician and an aspirant to the National Assembly as senator, Alhaji Abdulazeez Bello will soon be arraigned by the Economic and Financial Crimes Commission, EFCC, on charges of impersonation and forgery. Bello wanted to become senator representing Kogi central constituency in the 2011 election.

Bello, 49, was arrested recently by operatives of the State Security Services, SSS, at the Sheraton Hotels & Towers, Lagos, for impersonating the Director of Operations of the EFCC, Mr. Olaolu Adegbite.

He reportedly posed as the EFCC’s Director of Operations with a fake identity card bearing the name of E. Adegbite.

Reports from the SSS indicated that Bello was arrested on January 27, 2013 while negotiating with some aides of his would-be victim. He was later handed over to the EFCC for prosecution.

At the EFCC’s office, the politician-turned conman said that he was working with certain Nelson Ndukwe and Chuks Offor, both aides of Mrs. Orji to perfect his nefarious agenda of swindling her.

He confessed that he impersonated the EFCC’s Director of Operations.

“I’m sorry that I impersonated the Operations Director of the EFCC. I did it to be able to arrest Mrs. Orji’s assistants who are said to be working for her to launder money. It was my first time of doing this. EFCC should help me out of this”, he said.

Bello has made useful statements to the EFCC and will be charged to court soon.