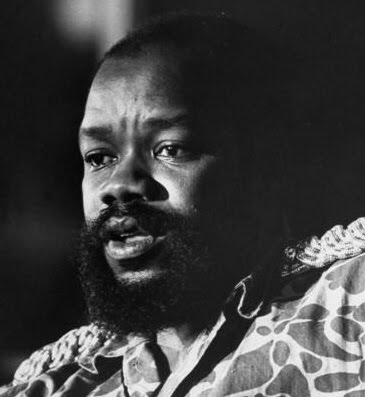 Forty three years after the Civil War, the Americans have released their dossiers—21,000 pages of diplomatic dispatches by agents of the United States government.

We’ve combed through them all to reveal the Biafra story, the way never done before.

Read about the accounts of prominent individuals like Chief Richard Akinjide, Dr Nnamdi Azikiwe, Emeka Odumegwu Ojukwu himself, General Olusegun Obasanjo and others on the war.

Read Zik’s story on why Ojukwu hated him; why Akinjide said Ojukwu suffered from megalomania; the reasons Ojukwu gave for killing Victor Banjo and others.

“One wonders at times: why fight to keep Nigeria as one country if two and half million people in a state of the country cannot live together happily…?”