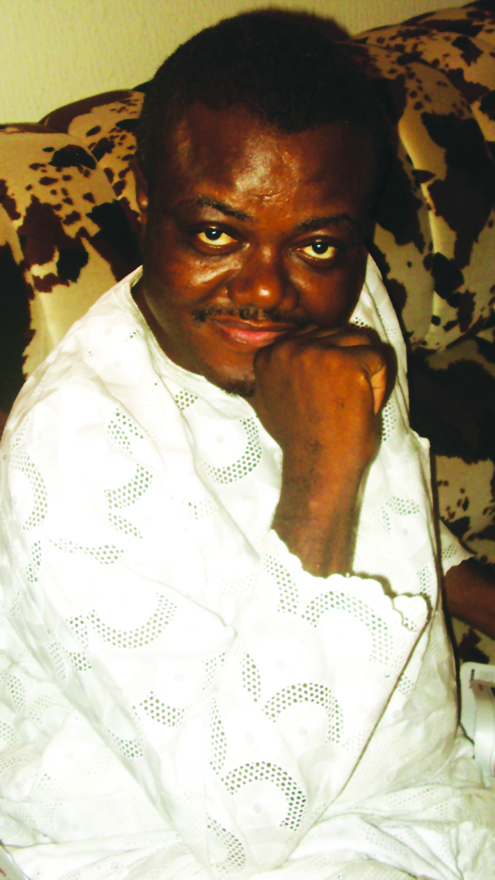 Prince Ifeanyi Dike, the Chairman, Board of Trustees of the Actors Guild of Nigeria, AGN, is back in Nigeria. He arrived on Sunday night from India where he had been for more than one year after a kidney transplant.

Speaking with P.M.NEWS NollywoodReel shortly after his arrival, Prince Dike, who is set to participate actively in the country’s politics, especially in the forthcoming 2015 general elections, said he is back, hale and hearty.

“I have been confirmed okay by the doctors for very long time, but decided to stay back a bit for some reasons, but I’m happy to be back home; there’s no place like home,” Prince Dike said.

He has also said his political ambition for 2015 elections, which will take off on the platform of Great Nigeria Democratic Party (GNDP), is still on course.

“Nigeria must be great again, and that is what we stand for. I’m coming back to give Nigerians the desired change,” he said, adding that GNDP will concentrate more on local council and governorship elections.  “Later, we will be contesting the presidential seat with other parties,” he added.