Ehiz, MTV Base VJ, Debuts With ‘The Official Naija Top 10’ 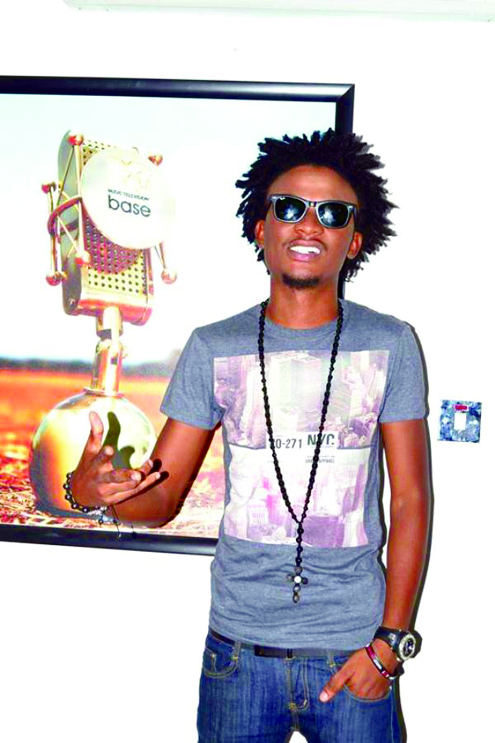 Others are  DJ Case and Toolz of Beat FM and leading entertainment website thenetng’s Osagie Alonge.

“The Official Naija Top 10 will be based on a wide range of sources, including radio airplay, digital downloads and industry insights, and is designed to play a similar role to the Billboard charts in the USA,” said Horwood.

The weekly music chart countdown will be produced by MTV Base, and air on MTV Base, STV, NTA and AIT. It will focus purely on the biggest hits coming out of Nigeria. The host, Ehiz emerged the winner of the MTV Base VJ Search – Nigeria in January 2013.

Celebrity guest Jimmy Jatt will join Ehiz on the first episode of the show and subsequent weeks will see Ehiz joined by other well-known celebrities and/or members of the chart selection panel, as they take music lovers behind the scenes for exclusive music news and insider knowledge as well as the hottest tracks and artists Nigeria has to offer.

“I am so proud to be part of the team that is involved in The Official Naija Top 10.  Both the Nigerian music industry and music fans will benefit from this authoritative and independent chart that will play a major role in promoting Nigerian talents and musicians at home and overseas,” Jimmy Jatt said.