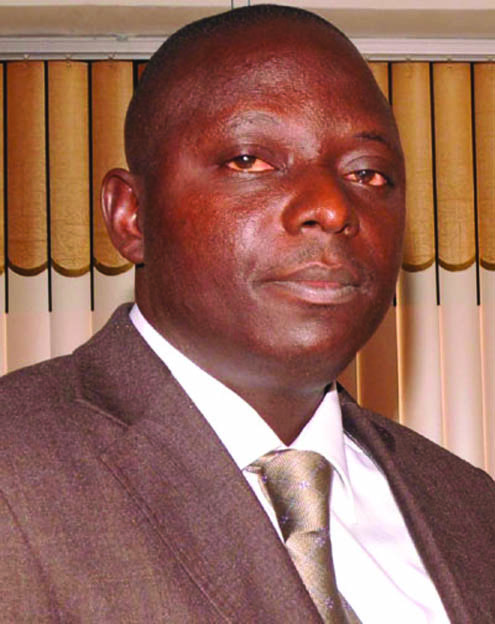 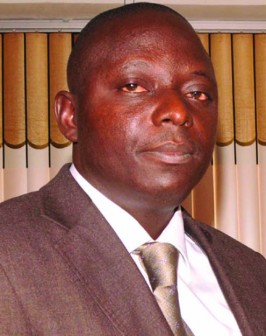 Accusations and counter-accusations have continued over the alleged oil thefts along the nation’s coastal waters, as maritime, oil and gas operators have indicted the Nigerian Maritime Administration and Safety Agency (NIMASA), ex-militants and the International Oil (IOCs) of compromising over stealing of petroleum products in the country.

A source, who spoke on the condition of anonymity, revealed that NIMASA was using the ex-militants to hunt legitimate oil and gas operators who are perceived as obstacles to the aspiration of the present administration of President Goodluck Ebele Jonathan’s political ambition.

According to the spokesman for the oil and gas operators, the ex-militants’ activities on the maritime waters is retrogressive for the sector.

He said that NIMASA was paying the sum of $4 million yearly to the ex-militants to police and watch the nation’s maritime waters on behalf of the agency.

He lamented that the Nigerian Navy is constitutionally saddled with the responsibility, but NIMASA and the Federal Government succumbed to the ex-militants pressure to police the the country’s territorial waters since they have the knowledge and technical know-how to safeguard the sector.

The image maker specifically mentioned that despite NIMASA indicting  Integrated Oil and Gas Limited for stealing petroleum products last year, the management of the company could only trace 500 tons out of the claimed 3,000 tons of Automotive Gas Oil (AGO) otherwise known as diesel from its tank farm on resumption of business operation.  According to him, NIMASA has a case to answer over the missing 2,500 tons of AGO from the Integrated’s oil tank farm.

Chairman of Integrated Oil and Gas Limited, Capt. Emmanuel Iheanacho, a former minister, had said NIMASA lacked the locus standi to order his company not to operate one of its tank farms for allegedly being used as storing the alleged stolen product because it was only the Department of Petroleum Resources that has the constitutional right to do so.

According to him, the management decided to raise the alarm over the missing petroleum product, because NIMASA claimed that the 3,000 tons of AGO was still intact in its storage tank. “On resumption to work after NIMASA has ordered Tompolo and his men to evacuate our company premises and facility, we discovered that it was only 500 tons of AGO that is left in the tank. NIMASA has a case to answer over the remaining 2,500 tons as we could not trace it.

“We have all the clearance document papers to show that the alleged stolen product passed through all relevant agencies before it was discharged in our rented tank farms. You know, you can’t discharge any petroleum product in this country without getting clearance from government agencies.

“NIMASA doesn’t have the right to seal our tanks except the DPR. As far as we are concern, we have met all our obligations as a responsive oil company because we are in this business to ensure we serve our clients better,” Iheanacho said.

Integrated oil and gas Limited was sealed-off by NIMASA in connection with the hijack of a Panama flagged tanker vessel, MT Anuket Emerald.

The tanker vessel was hijacked offshore Togo waters where hijackers are alleged to have trans-shipped over 3,000 metric tonnes of Automotive Gas Oil into another tanker vessel, MT Grace.

NIMASA had traced the alleged stolen quantity of AGO to the Integrated Oil and Gas storage facility necessitating its seal off and arrest of the former Minister of the Interior, Captain Emmanuel Iheanacho and some top management of the company.

All efforts to reach the NIMASA’s image maker, Hajia Lami Tumaka for comment on the allegation proves abortive, as she was not reachable as her phone rung, but no answers from her. While also a visit to her office twice by PM maritime did not yield any results, as her staffers said she was not on seat.