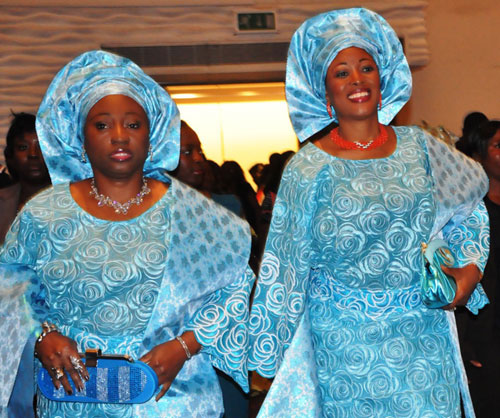 Deputy governor of the western Nigerian state of Ekiti, Mrs. Funmilayo Olayinka, has proceeded on a three-month leave following her indisposition.

A statement by the Chief Press Secretary to the State Governor, Mr Olayinka Oyebode, on Monday stated that the deputy governor would spend the period to attend to her health condition. The statement was silent on the nature of the ailment.

The release urged the people of the state to pray for her speedy recovery.

Last month, the former Chairman of Oye Local Government Council, Mr Bamitale Oguntoyinbo was appointed the Special Adviser in the Office of the Deputy Governor.