No Going Back On Oil Subsidy Removal —Jonathan 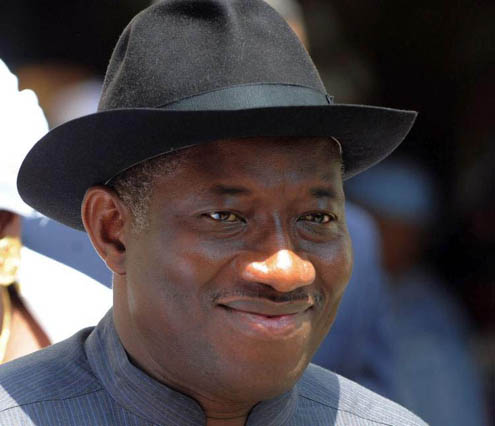 The President Goodluck Jonathan-led Federal Government has restated its plan to fully deregulate the downstream oil sector, despite the aversion of most citizens to the proposal.

“Without deregulation, there will be no deregulated downstream sector. Currently the government is losing, the people are losing, because we cannot generate jobs. The potential that the oil and gas sector could have unleashed on the country is completely truncated.

“But the effort is continuous, as the government will not relent in its effort to convince Nigerians so as to reverse the trend of Nigerians suffering as a result of the subsidy on fuel,” the minister said.

Maku was echoing President Goodluck Jonathan, who had at a summit, a day earlier in Lagos, hinted his administration was still considering a full withdrawal of subsidy on oil, but would first consult with the citizens.

“We cannot continue to waste resources meant for a greater number of Nigerians to subsidise the affluent middle class, who are the main beneficiaries,” Jonathan said at The Economist magazine’s 2013 summit held, Tuesday, in Lagos, southwest Nigeria.  The president’s attempt to scrap the subsidy on 1 January, 2012 – which caused petrol’s pump price to rise to N141 per litre – was greeted with countrywide protests by citizens and a week of strike action by workers.

The widespread rejection of the policy forced the government to partially reinstate the subsidy, though it still raised the pump price to N97 per litre from the old price of N65 per litre.