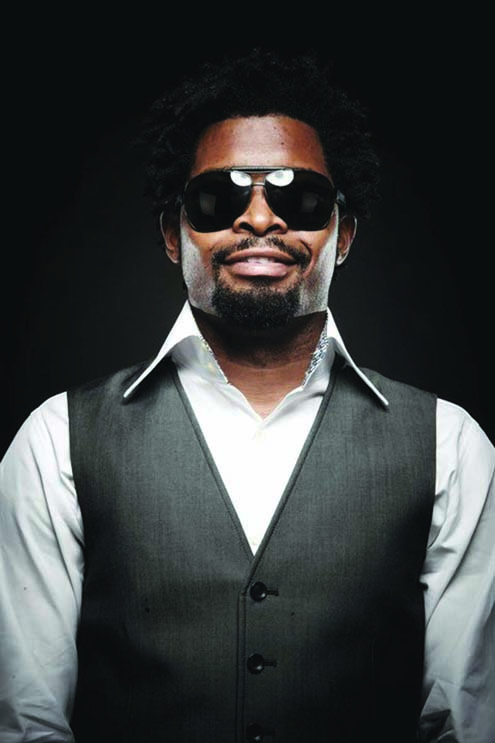 Many Nigerian stand-up comedians have become lazy and sterile in their jokes, says star comedian, Basketmouth.

The comedian accused some of his colleagues of not spending time to write new materials, but to recycle old jokes. “Unlike our colleagues abroad, who take time to write new materials or engage writers to pen jokes for their shows, Nigerian comedians seem to focus more on the production aspect of their art at the expense of producing new materials for their shows. This has really affected standards,” Basketmouth told P.M.NEWS Entertainment Café at a media parley to announce him as the first Nigerian to host the international comedy gig and TV show, Comedy Central Presents…Live at Parker’s. The show will take place in South Africa.

Basketmouth added that unlike in the music industry where a singer can release a track, perform the song at every show, yet fans will dance and celebrate him, comedy is not like that. “Trust me, once you repeat a joke in more than three shows or any of your colleagues perform same, the fans will be turned off. That means for every show, a comedian needs fresh jokes,” he added.

On his choice as the first Nigerian to headline the live gig of Africa’s only 24-hour comedy channel, Comedy Central Presents, Basketmouth said it as an honour and a reward for hardwork. “I am really buzzed to be representing Naija at the Comedy Central Presents…Live at Parker’s.  So, watch out, as the Nigerian invasion has begun,” he said.

On 24 April, Basketmouth, alongside well-known South African comedians, will perform at legendary comedy venue Parker’s Comedy & Jive in Johannesburg, South Africa. It will be followed by a special telecast of Comedy Central Presents Basketmouth Live at Parker’s, which will be aired exclusively on Comedy Central Channel on DSTv on 14 June.