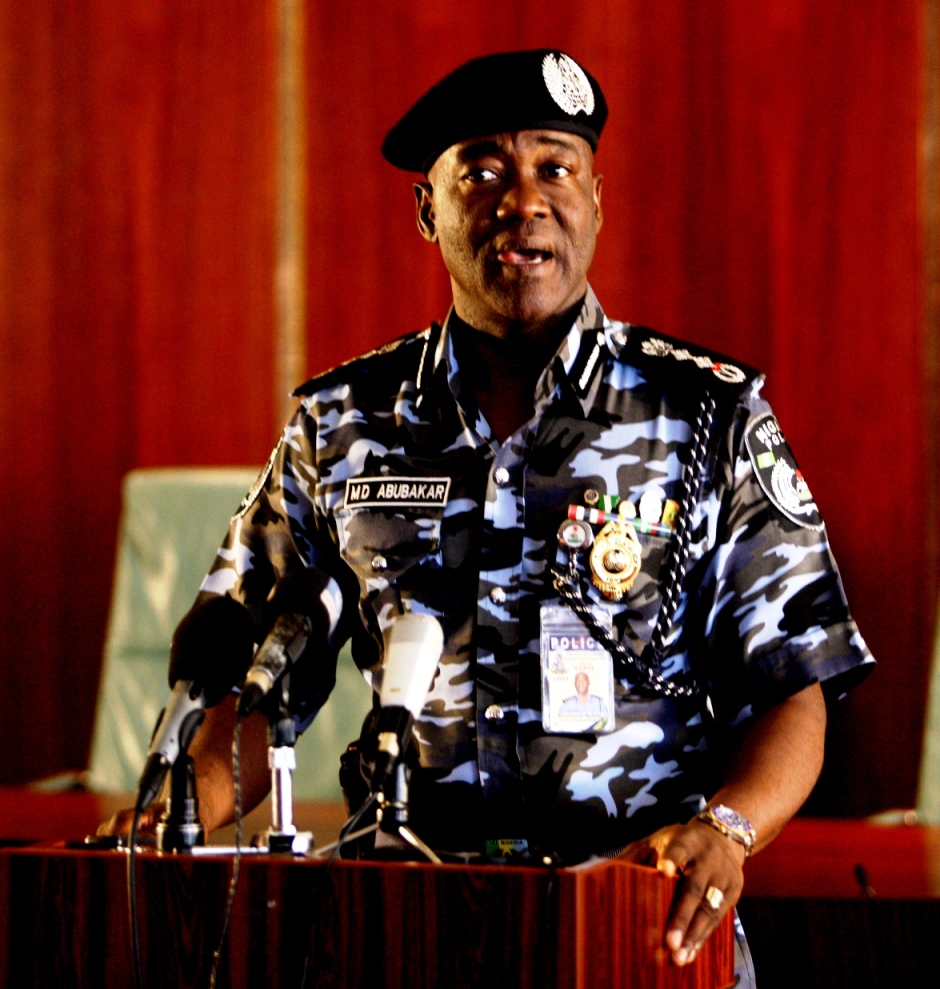 It was gathered that the arrest and detention of Police Superintendents Osaro Okoro and Benedict of the Legal Department of the Lagos State CID, Panti,Yaba, followed a petition sent to the Inspector General of Police, Mohammed Abubakar, by the Baale of Cardoso town, Ayobo-Ipaja LCDA, Lagos, High Chief Moroof Aremu Owonla.

The two officers were arrested after collecting the marked N100,000 by the X-Squad team as the balance they requested to complete the N500,000 they allegedly extorted from Owonla popularly known as KAKA.

After their arrest by the team led by Superintendent Bolaji Olusegun, one of the suspects, ASP Okoro said the officer in-charge, of the Legal Department of the State CID, Panti, Yaba ordered them to collect the money, which was also recovered intact in the OC Legal’s office by the Federal X-Squad team and taken to their office at Alagbon  as exhibit.

The implicated OC Legal, DSP Chukwu who was not around when the arrest was made, has been invited to the X-Squad office to explain what he knows about the alleged extortion by officers in his department.

Baale of Cardoso town, High Chief Owonla had in a petition dated 24 March, 2013 appealed to the Inspector General of Police to investigate some officers who arm-twisted him to collect N400,000.

He thanked the IGP, and OC Federal X-Squad, Mrs.Ngozi Onadeko, an Assistant Commissioner of Police, ACP, for taking prompt action on the petition.