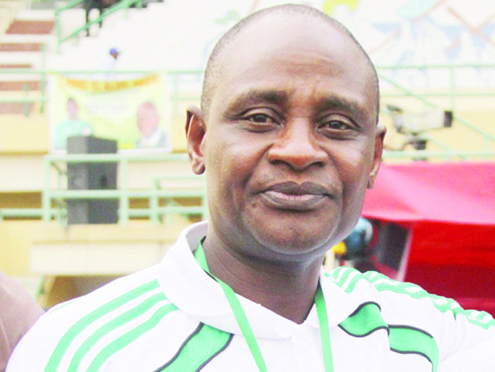 The federation also disclosed that Eagles’ goalkeeper Chigozie Agbim is also a player of the Warri outfit.

NFF President, Alhaji Aminu Maigari declared on Friday that the federation is disappointed by the failure of both Wolves and Enugu Rangers to resolve the matter several weeks after the NFF gave them the latitude to put the player’s career back on track.

“The NFF made it clear in a press statement before the end of last month that its ad-hoc committee on the matter had decided that the player has his contractual obligations to Warri Wolves, and told both clubs to decide a transfer fee for the player. Unfortunately, both clubs have not been able to do so.

“This is also to declare that goalkeeper Chigozie Agbim is, legitimately, a Warri Wolves’ player. Any club in quest of the

services of these two players should go and negotiate with Warri Wolves.

“The NFF is very much interested in the career progression of our players and will continue to ensure that nothing jeopardises this progression.”