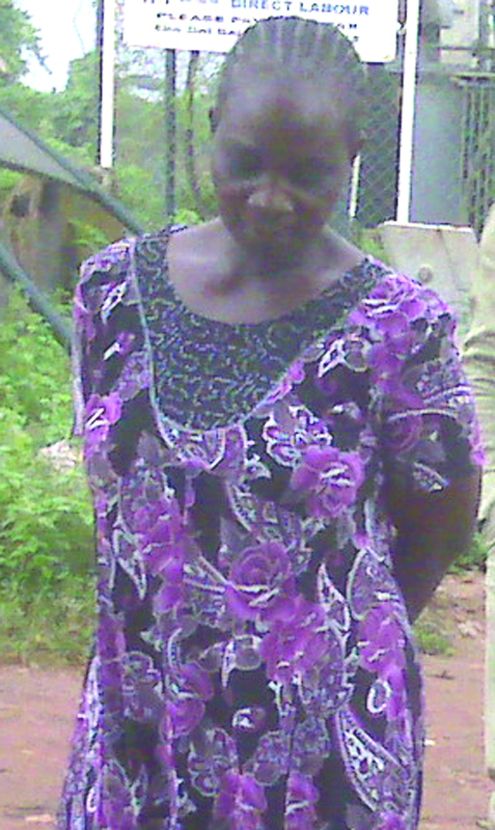 Mrs. Adenike Owolope at the court

She was charged on a one count charge of stealing before the presiding magistrate, Mrs M. B. Folami.

P.M.NEWS gathered that the Ogun State-born Owolope worked in the sales and finance department of a cosmetics company, Remdocs Nigeria Limited, at 35 Saidat Kellam Street, Abaranje,  Ikotun, Lagos where she had access to the company’s money and allegedly stole N1, 960, 000 to play lotto.

It was alleged that the woman stole the money in piecemeal  to play the lotto game with the hope that she would win a lot of money and then return her employer’s money.

However, things did not work out  as she allegedly planned because she did not win any prize before the company discovered the missing money and arrested her.

When she was arraigned, she pleaded not guilty.

Owolope was granted bail in the sum of N500,000 with two sureties in like sum.

She was, however, remanded in Kirikiri Prison, Lagos pending when she will meet her bail conditions.  The matter was adjourned till 3 July, 2013.

When P.M.NEWS contacted the suspect, she denied that she stole and used the money to play lottery as alleged by her employer.  She told our reporter that the whole thing was planned to implicate her.

“The truth will surely come out,” she said, reiterating that she was accused wrongly.