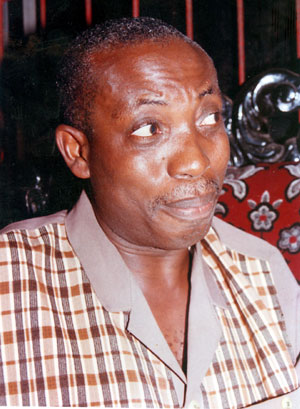 Nine members of the Movement for the Actualisation of the Sovereign State of Biafra (MASSOB) were on Friday arraigned before a Magistrates’ Court in Abakaliki, capital of the eastern Nigerian state of Ebonyi.

Egenkonye said that the group had also caused panic among members of the public with their uniforms.

He said that the offence was punishable under the Criminal Code Cap 33 Vol.1 Laws of Ebonyi State of Nigeria, 2009.

Mr Jerry Ezenyi, Counsel to the accused persons, told the court that the accused were innocent persons who were being prosecuted unjustly.

Ezenyi pleaded that the accused persons should be released on bail.

The Magistrate, Mr Lazarus Nwokah, said that the court could not grant bail to the accused because it lacked the jurisdiction to handle the case.

Nwokah, subsequently, transferred the case to the State High Court for further adjudication and adjourned it sine die.