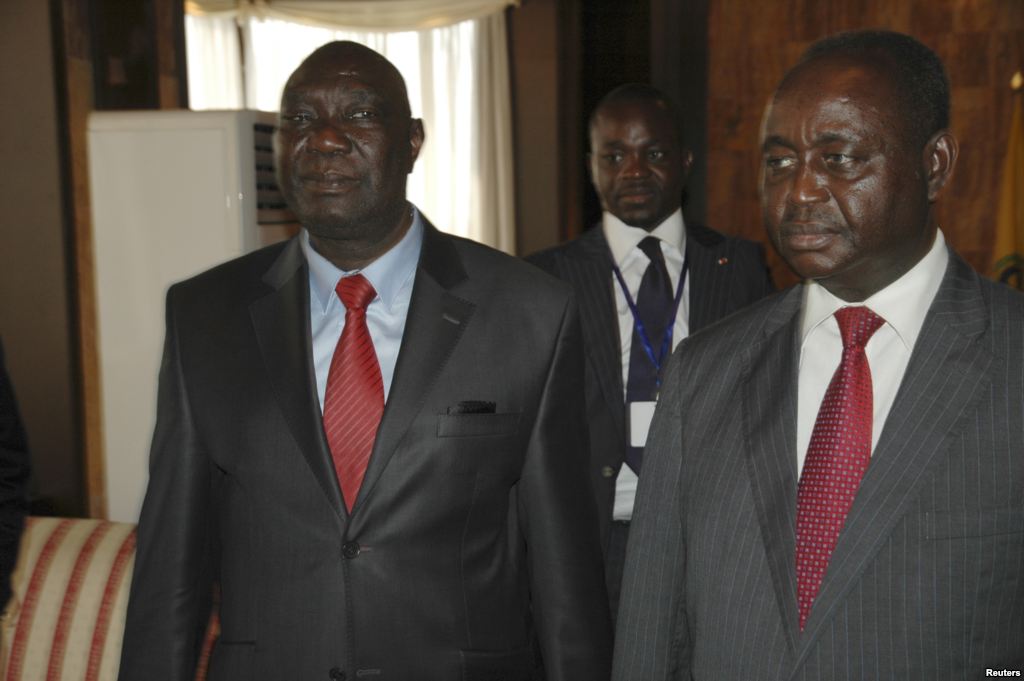 Central African Republic has collapsed into “a state of anarchy” and the UN Security Council must impose sanctions and mandate a neutral security force to restore order, a UN envoy said Wednesday.

The country has “collapsed into a state of anarchy,” Vogt told the Security Council.

There are “indiscriminate and often targeted killings, rampant rapes and assaults on the innocent population, flagrant recruitment of children as soldiers, looting of homes, not just of the rich but even of already struggling citizens,” she added.

“We believe that the time is right for the council to consider the imposition of individual sanctions against the architects and perpetrators of these gross violations,” Vogt said.

“There is an urgent need to help restore stability in the CAR. This should be done by deploying a neutral security force that would contain the current state of anarchy,” she added.

A rebel coalition known as Seleka seized power on March 24, forcing Bozize to flee. But the rebels have since been accused of taking part in a looting and killing spree in the huge mineral-rich country of 4.5 million people.

Vogt said that strip mining of the country’s diamond and gold reserves has “exponentially expanded” in areas controlled by Seleka.

While regional leaders set up a peace plan that was accepted by Seleka, Michel Djotodia, who named himself president after the coup, has gone against the accords, Vogt said.

“He continues to run the country by presidential decrees,” the envoy said.

The Seleka leadership “is unable or unwilling, neither to control the ranks of the militia groups nor to rein in local commanders,” she added.

The troubles in Central African Republic are now a threat to neighboring Democratic Republic of Congo, Chad and Cameroon, the UN envoy added.

Other African states already have a small force in the country and have promised to boost it to 2,000 troops but Vogt said more is needed.

Tiangaye was named interim prime minister before the rebels took over and he has kept a precarious hold on his post.

“We ask that France, with a clear mandate from the United Nations, intervene by proceeding by force with the disarmament of Seleka elements,” Tiangaye said.

The prime minister also called on the UN to name a special rapporteur on human rights in the country.