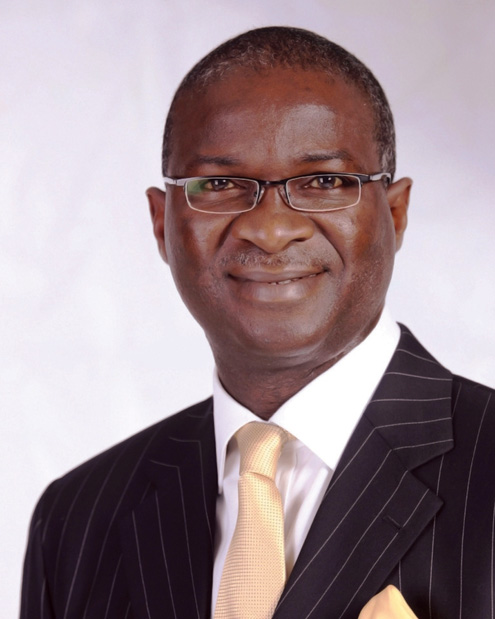 The Lagos State Government has distributed 500 stunner guns and 1,000 handcuffs to officials of Neighbourhood Watch, a community security outfit, to beef up security in the state.

Commissioner for Rural Development, Cornelius Ojelabi, disclosed this on Tuesday at a ministerial press conference at the Secretariat, Alausa, in Ikeja, Lagos, southwest Nigeria.

Ojelabi said 20 garret metal detectors with batteries were also handed over to the officers.

He stated that the guns, handcuffs and the metal detectors were handed over to the officers by the Lagos State Security Fund to further equip the watchers for community policing.

The commissioner also disclosed that the government need N262 billion to provide roads and potable water for rural areas in the state.

Ojelabi said while it would require N256 billion to tackle road infrastructure in rural areas, provision of potable drinking water for rural dwellers would gulp about N6 billion.

He stated that government was committed to ensuring development of rural areas in the state to minimise the frequent rural-urban migration, adding that the demand for social amenities and basic infrastructure has continued to increase by the day due to the influx of thousands of people into Lagos daily.

“The challenges we face in transforming our rural areas are enormous while resources at our disposal are limited. The estimate we have for provision of bridges, rural roads, jetties and drains alone for this year is more than the budget of the whole state,” he said.

The commissioner appealed to corporate bodies, donor agencies and philanthropists to assist government in providing amenities in the rural areas.

“Organisations, companies and philanthropists could adopt projects in rural communities as part of their corporate social responsibility and brand them in their names on completion. With this we can together take Lagos to the next level and make it a model mega city.

“We need the public to come and aid us to provide culverts, mini bridges and quality roads that will enhance a better living condition for rural people and open up rural areas. We need nothing less than N256 billon. To also be sure that the majority of rural dwellers have a good source of water supply,  we need about N6 billion,” Ojelabi said.

Speaking on rural electrification projects, he said about N1billion had so far been spent in the last one year to light up rural areas, adding that most of the transformers installed have been connected to national grid.