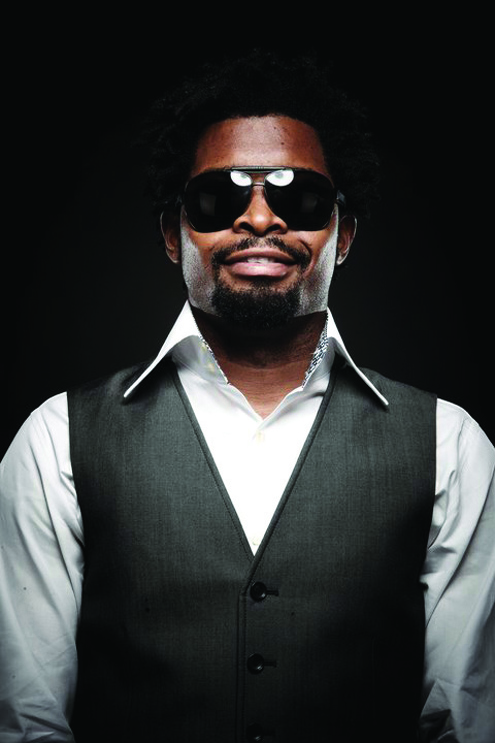 Some of Nigeria’s best comedians have been shortlisted to perform in the next edition of the popular comedy, music and dance show, Glo Laffta Fest.

Leading the fun are Basketmouth, I Go Die, Gordons, Okey Bakassi, Seyi Law, Funny Bone, Akpororo among other, who will excite Nigerians across five cities.

P.M.NEWS Showbiz Trends learnt the Glo Laffta Fest is coming in a re-invigorated form to suit the needs of its subscribers across the country.

The show, which enters its sixth edition this year, will kick off in Benin City at the Best Western Hotel, Sapele Road, on 26 May and will parade the best hands in the nation’s entertainment industry.

On 9 June, the show will move to Owerri, Imo State; 23 June is for fans at Port Harcourt, Rivers State; Abuja will reel with fun on 7 July and Lagos will have its turn on 21 July.

Artistes billed to perform at the Benin edition of the show include Basketmouth, I Go Die, Akpororo, Bovi, Oke Bakassi, Gordons and Dan D Humorous, while music stars like  Flavour, Wande Coal and Lynxx will serenade fun seekers.

For the Owerri show, Basketmouth, I Go Die, Akpororo, Gordons, Funny Bone, Bovi, 2cantalk, Wande Coal, Naeto C and Omawunmi, are scheduled to entertain the audience. Those that will perform at the Port Harcourt show are Okey Bakassi, Seyi Law, Basketmouth, Funny Bone and Akpororo while musicians such as MI, Bez, Burna Boy and Waje, will add flavor to the event. Basketmouth, Okey Bakassi, I Go Die, Gordons, Seyi Law, Akpororo and Funny Bone as well as Naeto C, Flavour, Bez and Chidynma, will feature at the Abuja edition.

There will also be special appearances and drama skits by Nollywood stars such as Chioma Chukwuka-Akpotha, Nonso Diobi, Funke Akindele and Odunlade Adekola as part of the entertainment package for the audience.