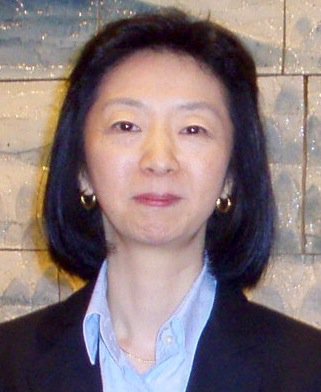 The National Institute of Radiological Sciences has begun the trial using “heavy ion radiotherapy” which emits a pinpoint beam that can be accurately directed at malignant cells, said Kumiko Karasawa, radiation oncologist and breast cancer specialist.

The study was launched amid renewed global interest in breast cancer and its treatment after Oscar-winning actress Angelina Jolie revealed she had undergone a preventative double mastectomy.

Heavy ion radiotherapy has proved effective in combating other forms of cancer that have not spread, Karasawa said.

“We are able to conduct this trial because we have greater understanding of what types of breast cancer can benefit from this pinpoint treatment,” Karasawa told AFP.

Development of medical apparatus that keeps soft breast tissue immobile for this treatment has also helped, she added.

Japan is a leader in the technology used in the treatment, and is home to three of the world’s six medical centres that have the gigantic 10-billion-yen ($97.2 million) facilities, Karasawa said.

The therapy has proved its worth on other forms of cancer, including prostate and lung, Kyodo News said, but has never before been used on breast cancer.

Conventional radiotherapy uses X-rays and gamma rays that are most potent at the surface of the body, but weaken as they travel deeper into the tissue.

Heavy ion particle beams maintain their strength to a much greater depth.

In the trial, Karasawa will treat a total of 20 patients aged at least 60 and with small tumours that have not spread.

The patients will go through an hour of therapy per day for four days, much shorter than conventional radiation therapy that may last for months, Karasawa said.

The trial will follow the patients for five years to assess the outcome, she said.

“Ultimately, this could provide an option for patients who do not want surgery and who cannot go through (common radiation therapy) requiring regular visits to clinics for months,” she said.

Japan, which has a high-quality medical system, has a good track record with breast cancer, giving patients a 90 percent five-year survival rate.

Localised and less invasive medical treatments are increasingly important as ageing Japan tries to reduce the physical burden for patients, the national institute said in a statement.