Wole Soyinka: Child Of The Forest Goes To Japan 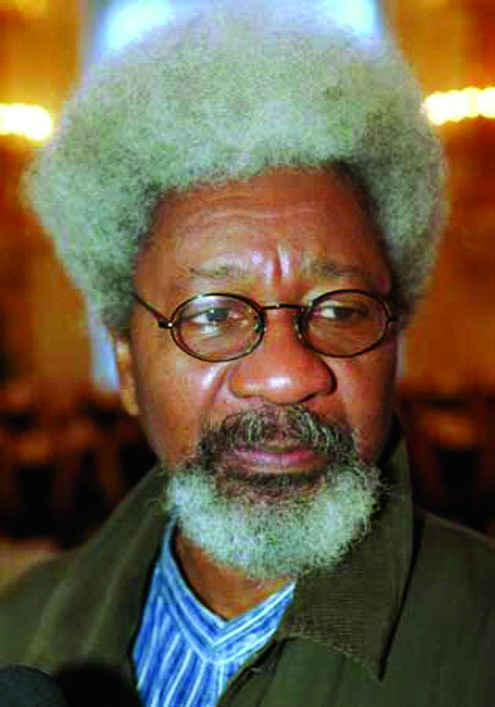 This year’s Cinema Africa event, which started on 18 May and will run till 23 May, also has on the lineup features, documentaries and short films. Among those films selected to be screened are Nigeria’s Kunle Afolayan’s two recent films: Phone Swap, a romantic comedy and The Figurine.  There will also be a documentary on Ousmane Sembene and short films like Wanuri Kanuri’s sci-fi Pumzi.

Cinema Africa is a non-profit organisation in Tokyo, Japan, established in 2006. “Our mission is to develop understanding and appreciation of Africa in Japan through African films made by African filmmakers or producers. For this purpose, we have organized Cinema Africa in Tokyo, the only one African film festival in Asia and the Pacific region. We also recently started distribution of the films to non-profit organizations, non-governmental organisations, and municipalities,” said an official of Cinema Africa.