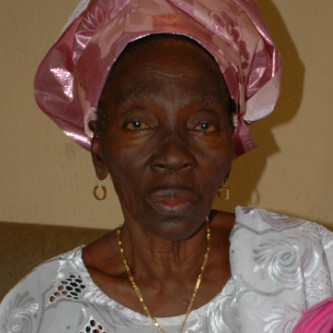 The Abati family of Abeokuta has announced the death of its matriarch, Madam Maria Taiwo Abati. She was aged 81.

Madam Abati, a devout Christian, was born on 7 August 1931. She was a trader at Kuto Market for many years.

The family in a short statement promised to announce the funeral date later.