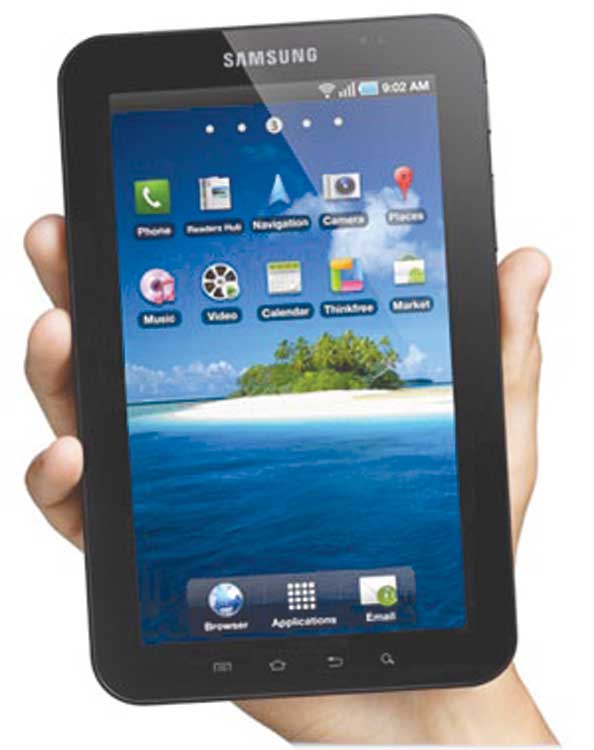 The world’s top handset maker hopes the S4 will expand its presence in high-end markets in the United States and elsewhere, crowding out archrival Apple and its iconic iPhone.

Apple has asked a US federal judge to add the S4 to the list of Samsung devices targeted in a patent lawsuit involving Siri personal assistant software.

The five patents at issue in the case include two associated with Siri voice-commanded personal assistant in iPhones.

The case is one of many legal battles between California-based Apple and Samsung, and the trial is not expected to begin until early next year.

A Samsung official told AFP on Thursday that the company planned to establish a new US subsidiary specialising in patent acquisition.

The subsidiary — to be owned by Samsung’s display panel-making unit — will deal with a range of patents in the display, mobile and computer sectors, said the official who declined to be named.

Samsung is believed to have sold about 60 million units of the popular Galaxy S3 model since it debuted in May 2012.

The S4, featuring a high-definition, five-inch (12.7-centimetre) screen and enhanced picture-taking capabilities, comes with a faster chip and is thinner and lighter than its predecessor.