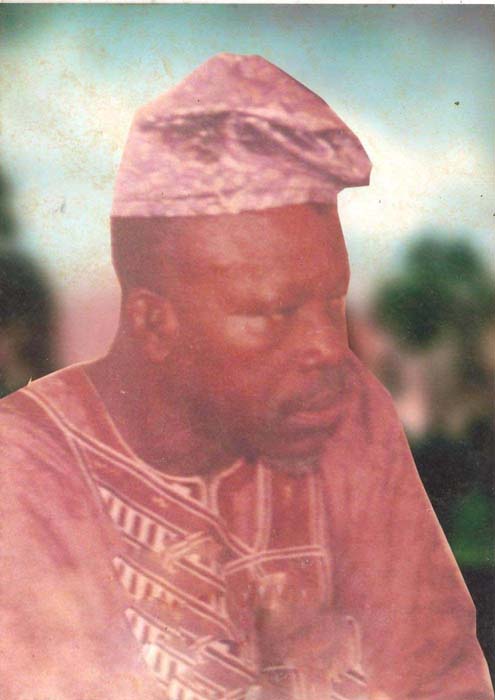 The Chief Imam of Langbasa Central Mosque in Eti Osa Local Government Area of Lagos State, southwest Nigeria, Alhaji Akibu Alarape Adam, has been arraigned before an Igbosere magistrates’ court for damaging the fence of an estate worth N3 million.

He was remanded in Kirikiri Prisons when he failed to meet his bail conditions.

Alarape, who was arraigned along with three others, Alhaji Oseni Falana, Chief Shamisudeen Elegbeleye and Tunde Ashafa, was alleged to have conspired with others at large to destroy the fence of a 10-acre land located at Langbasa Estate.

The alleged offence committed by the defendants is punishable under sections 52, 337 and 409 of the criminal law of Lagos State, 2011. The defendants pleaded not guilty to the charges and were granted bail in the sum of N5 million by Magistrate H. O. Omisore.

Akibu was sent to Kirikiri prisons following his inability to meet his bail conditions.

The matter has been adjourned till 2 July, 2013 for trial.