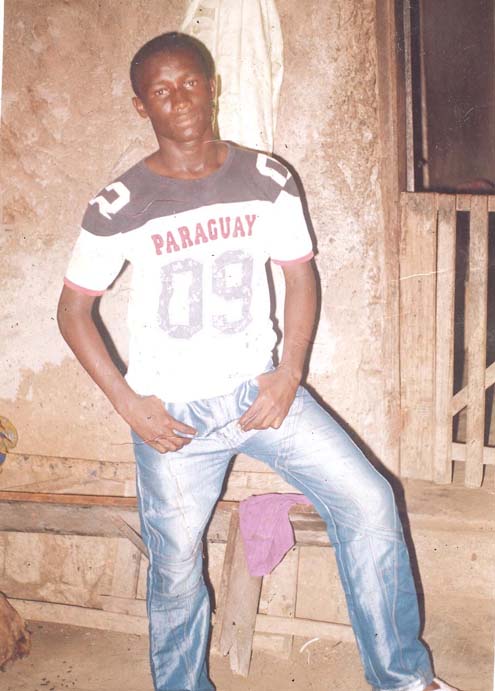 Residents of Araromi community of Lagos Island, southwest Nigeria have been thrown into mourning following the gruesome killing of a youth identified as Seyi.

The victim, who was a cobbler and a resident of Araromi, was allegedly murdered by youths suspected to be residents of Sangrouse area of Lewis, Lagos Island.

The youths, according to eye witnesses at the scene, were said to be on their way to Lafiaji community to attack the youths in the area for undisclosed reasons when they accosted the victim at Hawley junction around Foresy the area of Lafiaji and descended on him.

They were said to have machetted him all over his body till he died before they escaped.

Following the development, residents of the area have called on the Police at Area A Command, Lagos Island to ensure the perpetuators are arrested and punished to forestall a repeat of the dastardly act in the future.

When P.M.NEWS visited the community, elders in the area were seen persuading the youths of Lafiaji and Araromi communities not to avenge the killing of their brother because they are responsible citizens. But tension was still high among the youths in the area.

When P.M.NEWS also visited the Area ‘A’ Command to see the commander over the killing, he was said to have gone out, but a police source confirmed the incident and said they have arrested some suspects.