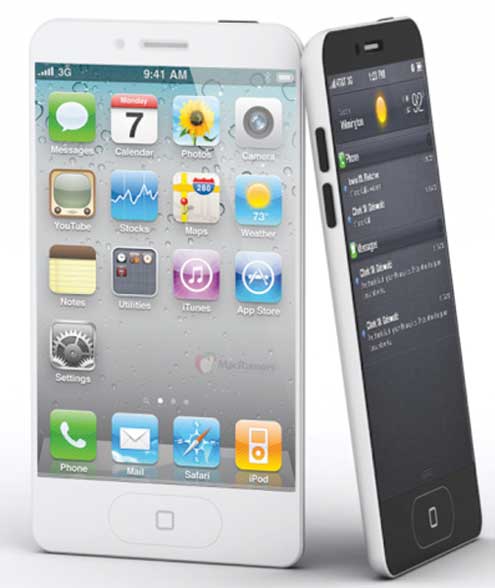 A US trade panel ruled Tuesday in favor of Samsung in a patent dispute with Apple and banned the import and sale of some older models of the iPhone and iPad.

The quasi-judicial International Trade Commission said it issued a “limited exclusion order” for certain devices made by Apple, in a victory for the South Korean firm after a huge loss in a court battle with its US rival last year.

The victory could be largely symbolic, because the ban covers devices that are no longer actively sold in the US market — the AT&T iPhone 4 and iPhone 3 and 3GS, and the iPad 3G and iPad 2 3G, also sold by AT&T.

The ITC ruling is a final order but may be appealed in the US Court of Appeals or reversed by presidential order.

“We believe the ITC’s final determination has confirmed Apple’s history of free-riding on Samsung’s technological innovations,” a Samsung statement said.

“Our decades of research and development in mobile technologies will continue, and we will continue to offer innovative products to consumers in the United States.”

Apple did not immediately respond to an AFP query.

The case was filed in August 2011 amid a flurry of litigation between the two rivals over patents in the hot market for tablets and smartphones.

In a separate patent fight in US federal court, Samsung was ordered last August to pay more than $1 billion for patent infringement, which also opens the door to a ban on some Samsung devices.

A judge later slashed the award to $598.9 million.