Funke Akindele Warms Up For GLADE 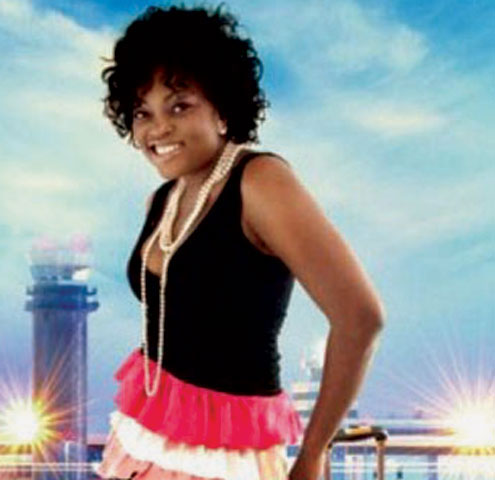 Cross over actress, Funke Akindele, has been confirmed as one of the celebrities that will storm this year’s Global Leadership Award for Excellence, GLADE. The event is scheduled for 9 June at Haven Event Centre, Ikeja, Lagos.

GLADE has become a notable award which is now being identified with by captains of industries and political juggernauts, as a practical platform for rewarding positive achievement in all spheres of endeavours.

Some of the big names who will grace the event include popular musician Sir Shina Peters, Tee A, May D and Solid Star.

According to the Publisher/Editor-In-Chief of the Magazine, Mr. Segun Ogunbunmi, “all hands are on deck to ensure that this year’s edition of the event is more successful when compared to the previous ones.”