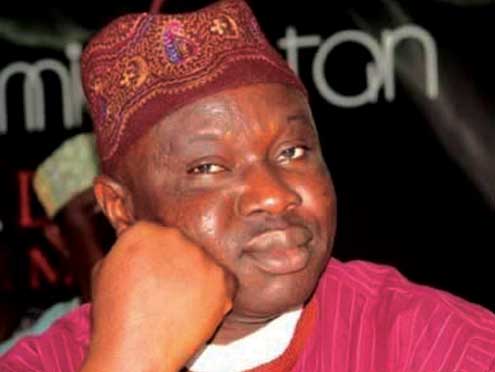 In the amended charge dated 4 June, 2013 filed before a Federal High Court in Lagos by Mary Onaja, it was alleged that Ikuforiji and Atoyebi between April 2010 and August 2011 conspired together to commit an illegal act, to wit, accepting various cash payments amounting to the sum of N673 million from the Lagos State House of Assembly without going through a financial institution, thereby committing an offence contrary to sections 18a of the Money Laundering Act 2011.

The Speaker and his personal assistant were to be re-arraigned before another judge of the federal high court in Lagos Monday as the former judge, Justice Okechukwu Okeke presiding over the trial has retired

However, the speaker and his personal assistant were not in court.

Consequntly, the case was adjourned till 24 June, 2013 when the two of them  would be arraigned.

When the matter was mentioned that day, a new counsel engaged by the EFCC, David Idenu, announced his appearance, while Tayo Oyetibo, SAN, leading two other senior counsel, Abiodun Omidare and Tunde Akinrimisi, announced their appearance for the accused speaker and his aide.

Justice Okeke, while adjourning the matter indefinitely, said the former  EFCC prosecutor was blackmailing the court by constantly asking for adjournments.

In the initial charge, the accused persons were alleged to have conspired between April 2010 and July 2011, to commit an illegal act of accepting cash payments amounting to N273.3 million from the Lagos State House of Assembly without going through a financial institution.

Ikuforiji was alleged to have misappropriated about N500 million of the House’s funds, an offence which contravenes Section 18(a) of the Money Laundering (Prohibition) Act 2011.