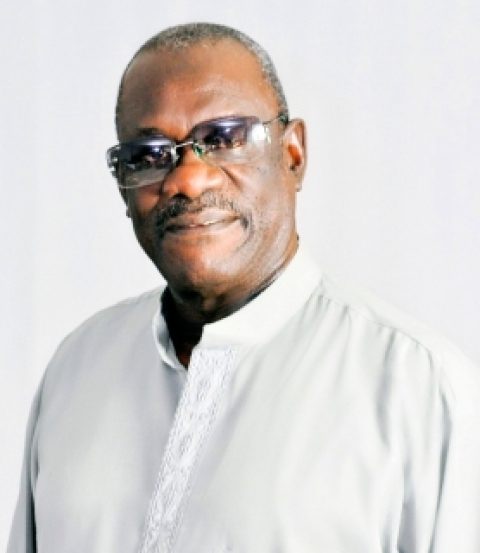 The Lagos State chairman of the Peoples Democratic Party, PDP, Captain Tunji Shelle, has said that Nigeria has lost a great gem in the former chieftain of the National Democratic Coalition (NADECO) and Second Republic minister, late Dr Wahab Dosunmu, whom he said played major roles in political activities in the state and Nigeria as a whole.

He described the late politician who died at age 74, in United States hospital yesterday night after a brief illness, as a strong character, leader of leaders and a principled man.

“He was a Minister during Alhaji Shehu Shagari’s administration, a senator and also a former ambassador. He was a strong character, a principled man. He played major roles in major elections in Lagos state politics.

“Lagos PDP will miss his fatherly roles because he was leader of leaders. A leader to reckon with in terms of management and coordination. We will miss him dearly. May God Almighty grant him eternal rest.

The state publicity secretary of the party, Mr Taofeek Gani, described his death as sudden and unfortunate, adding that the party has lost one of its ace in the 2015 general election in the state.

According to him, “ the unfortunate and sudden death of our great leader and thorough Lagosian filtered in late last night. His death is a great loss to our party at this time. Indeed he was one of our ace for the 2015 general elections in Lagos State. May his soul rest in perfect peace, amen.”

A PDP chieftain in the state, chief Willy Akinlude described his death as an irreparable loss to the party, his family, Lagos State and Nigeria.

“It is very unfortunate that we had this unpalatable news at this time. We come to this world one by one and we will go back one by one. This an irreparable loss to his family, the party, Lagos State and Nigeria as a whole.

“He was transparent and a leader in PDP who helped in building this country. The party will definitely meet and talk about his death and burial,” he said.

According to Dr Abayomi Finnih,” since I got the information last night, it has been a great pain and agony to him. He made enormous contributions to the politics and development of this nation. He was an engineer and an ambassador.

“He was a great ambassador of Nigeria to Malaysia and done extremely well to improve the relationship of both countries. His death is a great loss to Lagos State and this country as a whole,” he said.

The late politician was one of those who fought for the actuality of the June 12, 1993 presidential mandate of late Chief M.K.O Abiola through NADECO.

In 1999, he aspired to govern Lagos but lost the ticket to Asiwaju Bola Tinubu. He won election into the Senate on the banner of the Alliance for Democracy (AD) and later defected to the Peoples Democratic Party (PDP) before the end of his term in 2003.