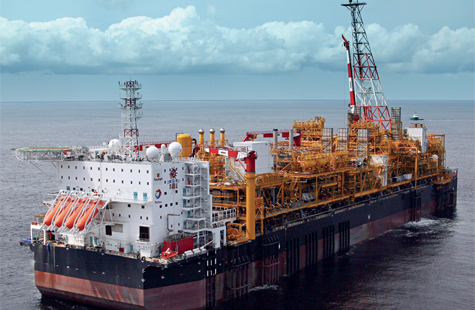 Under the deal, the shipbuilder will construct the floating platform used to store and process oil, which will begin operations in 2017, Samsung said in a statement.

The Floating Production Storage and Offloading (FPSO) platform is 330 metres (1,082 feet) long, 61 metres wide and capable of storing up to 2.3 million barrels of oil, it said.

The latest deal is the most expensive globally for this type of structure, Samsung said, adding many parts of the platform will be built in Nigeria.

Samsung — one of the world’s top three shipbuilders — has won orders worth $7.8 billion so far this year including the latest deal, after setting an annual target of $13 billion.