An oil and gas entrepreneur, Mr Wilson Opuwei, has called for the quick passage of the Petroleum Industry Bill (PIB) in order to attract more foreign investors to the oil sector.

Opuwei who is the Managing Director of Dateline Energy Services Limited made the call at a press briefing in Lagos.

He said majority of the challenges being encountered by operators in the oil and gas sector have been captured and addressed in the PIB which is currently before the National Assembly.

“It is only proper at this time that government should deal with all the issues and factors that have led to the delays being encountered in the passage of the PIB.

“In practical terms, I think the Legislature should do so quickly because it will open up the frontiers for investors to come into the Nigerian oil sector who are hoping that when it is passed, it will be easier for them to operate in the country,” Opuwei added.

According to him, the passage of the Bill would put Nigeria at par with her contemporaries in the global oil market such as Mexico and Venezuela.

He said: “In the PIB, there are certain areas of agreement which are very critical and are investment-related such as the fiscal regime, the royalty, the ring fencing and other areas which bothers on how returns are guaranteed on investment.”

Opuwei further urged the government to urgently address the issue of oil theft and vandalism which are eroding investors’ confidence in the sector.

“These investors are hoping that our oil and gas frontiers and borders are secured for them to not only bring the kind of investment they want to bring into that sector but also guarantees a seamless flow of operations such that they won’t be dealing with some sort of shortfall within their productions.”

Opuwei whose company was recently nominated as the “Best Oil & Gas Project Support Services in Nigeria” by the Oil and Gas Awards, United Kingdom, said Nigeria was losing billions daily due to oil theft.

In his words,”If you notice, from time to time, Shell for instance, would declare Force Majure on the Bonny Pipeline.

“Each time they do that, it cost the nation a minimum of $30 million dollars on a daily basis because they have to shut down operations because of activities of vandals.”

He said another reason for the passage of the PIB was that it encourages the use of indigenes and locals for the protection of pipelines.

Opuwei said the use of modern technologies such as online-real time monitoring of the pipelines in order to prevent sabotage.

BBNaija: Why housemates couldn’t detect wildcards, and how they voted 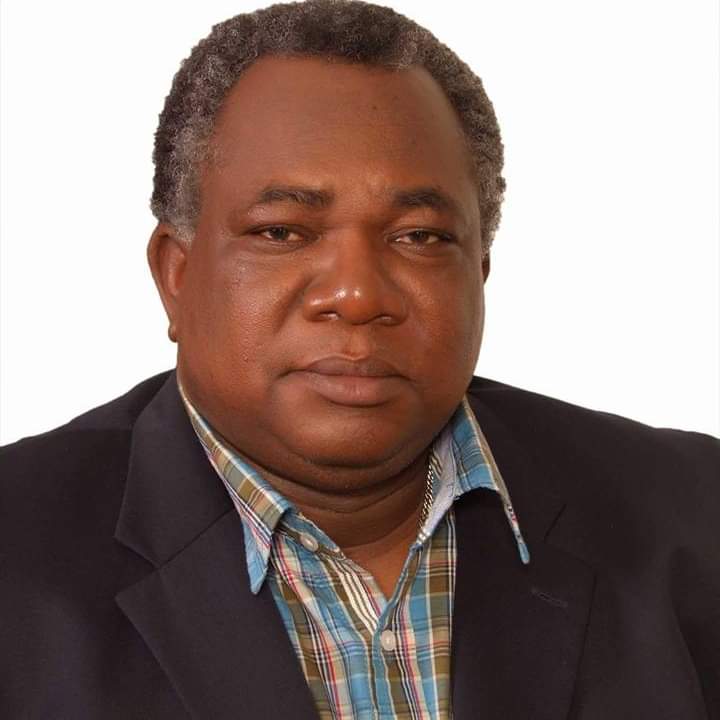