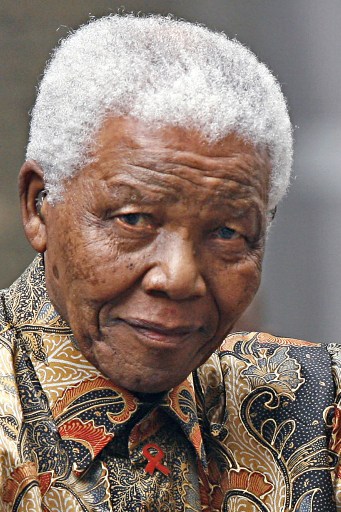 The former statesman underwent a “surgical procedure to unblock a dialysis tube” on Friday just before marking his seventh week at a Pretoria health facility, according to US news network CBS.

The operation was “minor”, the network reported.

But presidential spokesman Mac Maharaj would not confirm that the procedure took place.

The presidency said Sunday that Nelson Mandela was still critically ill in hospital but improving slightly.

“He is critical, stable, but there is some improvement,” he told AFP.

According to earlier reports the 95-year-old Nobel peace laureate was breathing with the aid of a ventilator and had undergone dialysis a few weeks after he was hospitalised for a lung infection on June 8.

CBS also reported two scares on Mandela’s condition in the past week.

“On one occasion Nelson Mandela was not responding to his meds (medicines), and on another his life support machine showed him in distress,” according to CBS.

Maharaj said he was not aware of any recent scares.

There was no further information over Mandela’s possible discharge, which family members alluded to on his 95th birthday two weeks ago.

Mandela’s current hospital stay is his longest since his release from prison in 1990, after serving 27 years under the apartheid regime.

He was elected the country’s first black president in 1994 and became a global icon for peace and forgiveness after reconciling with his former oppressors.