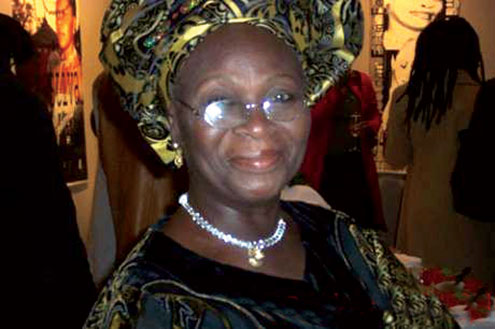 Veteran actress and broadcaster, Bukky Ajayi, has debunked the rumour spreading on social media that she is dead.

The aged actress told P.M.NEWS on phone this morning that she is hale and hearty. She therefore urged her fans to ignore the rumour.

“My son, I was surprised to hear the rumour as well. About four people had called me concerning this issue, but I didn’t take it seriously until my daughter and her husband also called. I’m hale and hearty, and nothing is wrong with me,” Mama, as the actress is fondly called, said.

She further explained that “if it was at a point when I was ill, perhaps, I won’t be surprised. But I’m very much okay now –that’s why I’m wondering where the rumour emanated from.”

Over the weekend, there were reports on the thespian’s health status. While some reported that she is critically ill, others said she is dead. But the Village Headmaster star, who started her career in the 60s, has denied it all.