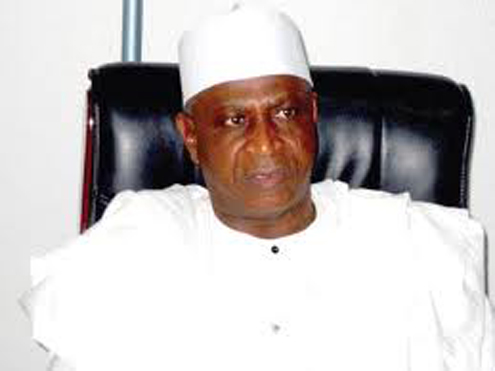 He held the poles before barking orders that it should be pulled down.

PMNEWS Correspondent who witnessed the mild drama said DCP Okaula beckoned on Policemen attached to the Old GRA Police station directly opposite the new party secretariat to pull down the flags which were PDP and national flags.

Over 100 Journalists who witnessed the event were chased away by armed Policemen.

Okocha who looked unruffled at the action of the Policemen condemned what he called the “wave of impunity of the Police in Rivers State.”