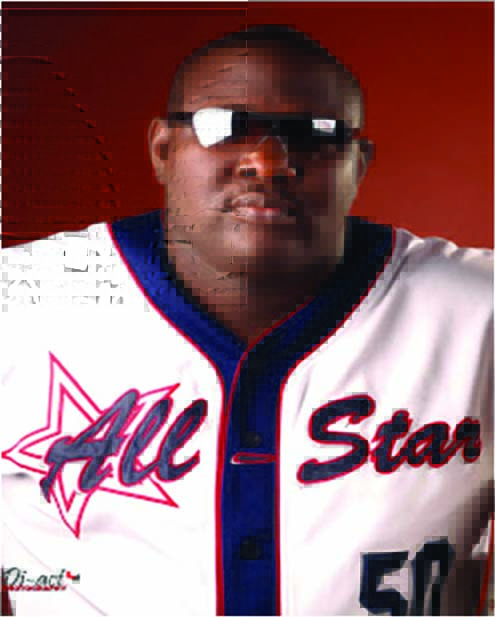 A popular music marketer, Prince Ahmed Adedigba Adepoju, owner of Galaxy Music Company based in Lagos, southwest Nigeria, was yesterday remanded in Ikoyi Prisons after he was arrested and for allegedly pirating the work of the late musician, Sikiru Ayinde Barrister.

Adepoju, a.k.a. Galaxy was accused of releasing a song titled Barrister Last Message, without legal authorisation by the managers of the late musician’s estate.

Adepoju allegedly told the police that the photograph that was used to produce the CD was uploaded from the internet, after contracting Azeez Adisa a.k.a. Besco, whose voice is similar to that of the late Barrister, to sing the song.

The complainant, Chief Buhari Olooto of Abu Oto Investment Limited, the friend and executor to the late Barrister’s will, reported the case at the State CID Panti, Yaba.

After Adepoju was arrested, he was charged to before the Federal High Court, Court 6, Ikoyi, Lagos presided over by Justice Okon Abang.

He is facing  a three-count charge of conspiracy, impersonation and piracy.

Adepoju  pleaded not guilty and was remanded in Ikoyi Prisons. The case was adjourned till 7 October, 2013.

Adisa, a.k.a. Besco who mimicked the late Barrister in the alleged pirated work, is said to be on the run.

Investigations revealed that the pirated record of Barrister was to be produced by Lateef Alagbada.