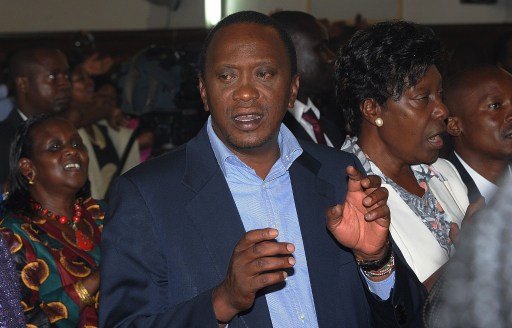 Thirty-nine people were killed and 150 wounded in Saturday’s attack on a Nairobi shopping mall, Kenyan president Uhuru Kenyatta said in a televised address to the nation.

He said Kenya had “overcome terrorist attacks before, and we will defeat them again,” and told the nation he had also “personally lost family members in the Westgate attack”.

“Our security forces are in the process of neutralising the attackers and securing the mall,” he said, as security operations went on late into the night.

Somalia’s Al Qaeda-linked Shebab group said its fighters were behind the attack.

“They want to cause fear and despondency in our country, but we will not be cowed,” Kenyatta said, adding: “Terrorism is a philosophy of cowards.”

“I ask God to give you comfort. My government will provide the support needed in the days to come,” he said.