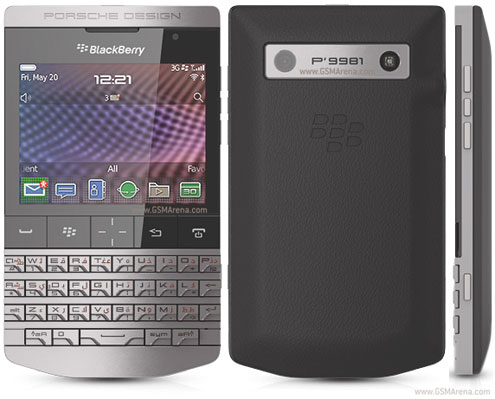 BlackBerry announced Monday it agreed to a $4.7 billion buyout by a consortium of investors who plan to take the struggling Canadian smartphone maker private.

The company said in a statement in Ottawa that it has “signed a letter of intent agreement under which a consortium to be led by Fairfax Financial Holdings Limited has offered to acquire the company subject to due diligence.”

Fairfax, a Canadian firm, is already BlackBerry’s largest shareholder with approximately 10 percent of its shares.

Under the proposed deal the consortium would offer $9 for each outstanding share, and Fairfax would contribute its own shares in the transaction.

BlackBerry said its board of directors said support the plan.

A firm deal, once due diligence is completed, is expected to be announced by November 4. It hinges also on the consortium obtaining financing.

BlackBerry said it would continue a search for a possibly better suitor in the interim.

On Friday, the company announced it was laying off 40 percent of its workforce after a dismal launch of new smartphones earlier this year.