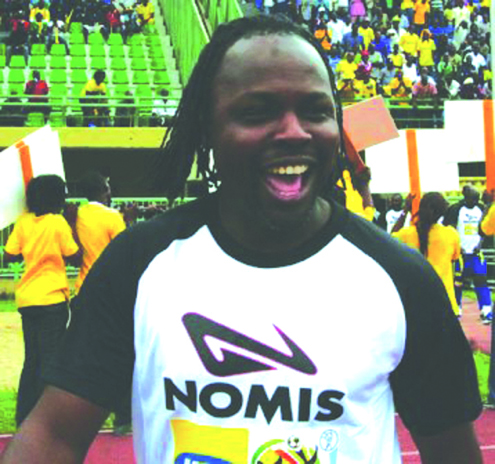 Samuel Ikpea, the Secretary General of Nigeria Football Supporters Club and other Sports NFSCS, on Tuesday warned the Super Eagles against underrating the Walya Antelopes of Ethiopia.

The News Agency of Nigeria (NAN) reports that the Eagles are scheduled to meet their East African team in a two-legged encounter between 15 October and 15 November in a play-off that will see one of the country qualify for the 2014 FIFA World Cup in Brazil.

Ikpea told NAN in Lagos that the players should not in any way underestimate their opponents, and stressed that the play-off would not be a stroll in the park for the Eagles.

“Every team wants to go to World Cup and you should also know that every country that wants to play Nigeria, no matter how small they are, when it comes to Nigeria it is always like the finals in any championship.So, I want to advise Stephen Keshi, I also want to advise the players that they should not relent in their team work,zeal and determination to go to the World Cup.

“And I can also assure them that the Nigeria Football Supporters Club, we have been making preparation that we are going to give them the full support both away and at home.“Ikpea said.

He, however, appealed to the government to provide the logistic needed for the team to qualify for the 2014 FIFA World Cup scheduled to hold in Brazil.