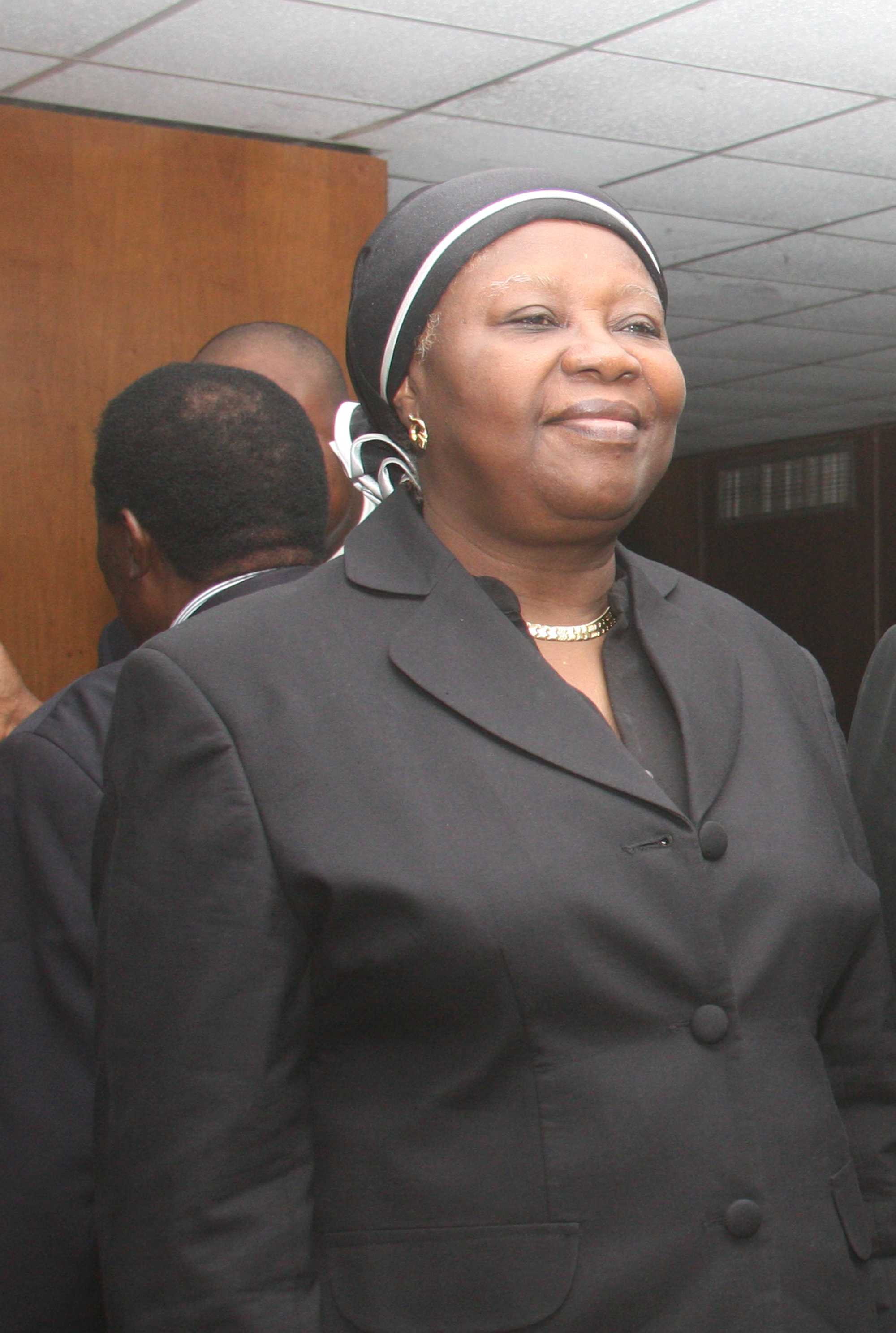 An Oyo State High Court sitting in Ibadan on Wednesday sentenced a 65-year-old man, Ganiyu Akindele, to death by hanging for killing his wife.

Justice A. A. Gbolagunte, in his judgment, held that the evidence before the court was overwhelming to prove the defendant guilty.

The prosecuting counsel, Mr Kayode Babalola, had told the court that the defendant on 29  August, 2006, inflicted several machete cuts on his late wife, Funke, on their farm located at Laguma village near Oyo town.

Babalola said the defendant inflicted machete cuts on his wife’s head and legs while severing the upper limb of her arm.

The prosecutor said that there had been quarrels between the duo, with the convict often threatening to kill the mother of three.

The defendant was arraigned on a one-count charge of murder.

Babalola said that the offence contravened section 319 of the Criminal Code Cap 38 Vol. II Laws of Oyo State of Nigeria, 2000.

Akindele, who had initially pleaded “not guilty,” changed his plea to “guilty.”

The defence counsel, O.L. Omoloye, in his submission said he was leaving the decision to the discretion of the court.

Gbolagunte consequently convicted Akindele and sentenced him to death by hanging.