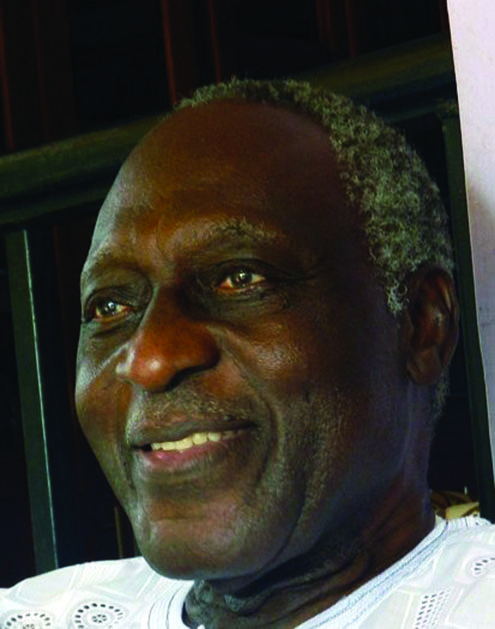 Nigerian authors on Tuesday in Lagos continued to react to the death of their Ghanaian counterpart, Prof. Kofi Awoonor.

The News Agency of Nigeria (NAN) reports that Awoonor, 78, died on Saturday during the terror attack by al-Shabaab militants at the Westgate Shopping Mall in Nairobi, Kenya.

He was in Kenya to participate in the Storymoja Hay Festival, a literary celebration.

Toni Kan, a journalist and author of Nights of the Creaking Bed, told NAN that the death of the literary icon was a tragedy.

“The death epitomises in many ways the carnivorous nature of our contemporary world and the insidious nature of fundamentalist religion.

“It is a huge loss to the arts community and Africa,” he said.

In his tribute, Akachi Ezeigbo, a professor emeritus at the University of Lagos and author of the novel, Roses and Bullets, said: “Awoonor was a very nice man and an accomplished academic.”

She told NAN that she met the late author and his wife in Ghana sometime ago, saying his death was a very sad commentary for African literature.

Ezeigbo called on African leaders not to spare any effort in stopping terror and violence on the continent.

“Violence happens everywhere but it is very terrible that Africa is experiencing it this way.

“It is getting out of hand and our leaders need to do something about it,” the don said.

Jude Dibia, the author of Blackbird and Unbridled, said he was shocked and saddened by the death of Awoonor.

“He was well respected in his field and I believe this is not an easy period for his family.”

In his reaction, Prof. Damian Opata, Head, English Department, University of Nigeria, Nsukka, who went poetic, said:“He has been mauled down at the mall.”

He described Awoonor’s death as one of the most terrible things that had happened to Africa.

“It is unfortunate that the poet died in such manner. It is really difficult to take.”

NAN also reports that Awonoor’s son, Atefi, was also injured in the attack and is still receiving treatment.

The renowned author was at various times Ghanaian Ambassador to Brazil, Cuba and the United Nations.

Some of his most popular works include the novel, This Earth My Brother, and the collections of poetry — Night of My Blood and Ride on Memory.

His body is expected to be flown from Kenya to Ghana today for interment on a date yet to be announced.