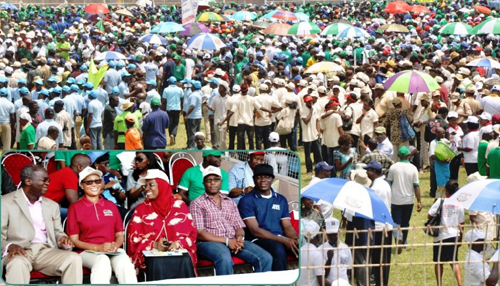 The Head of Service (HOS), of the eastern Nigerian state of Abia, Mr Godson Adiele, said on Monday that at least 8,000 ghost workers were recently uncovered in the state and local government public services.

Adiele said this in Umuahia, southeast Nigeria, when he briefed newsmen on the proposed civic reception being organised by workers in the state in honour of Governor Theodore Orji.

He said the ghost workers were uncovered when his office adopted the biometric system to audit workers on state government payroll.

He told newsmen that at least 5,000 ghost workers were uncovered in the state civil service, while 3,000 others were from the local governments.

The head of service said the findings had helped the government to save money previously paid to non-existent workers.

He said the civic reception was being organised in appreciation of the governor’s efforts to motivate public servants in the state.