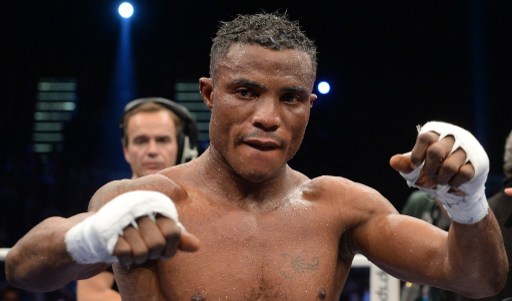 Stieglitz was made to work in Leipzig against African champion Ekpo with the judges awarding the fight 110-118, 110-118, 109-119 to the WBO champion on Saturday night.

“The main thing is that I am still the world champion,” said Stieglitz, after his second defence after winning the title from compatriot Arthur Abraham in March.

“I had imagined the fight would have gone a bit better, I wanted to show more.”

This was Stieglitz’s 46th win in his 49th fight, but was far from a spectacle for the 6,000 crowd and Ekpo, 30, made him work hard for the victory.

“He was very mobile and kept dipping down, he was hard to box against,” said the 32-year-old Stieglitz.

Next up for Stieglitz is a third bout against Abraham or ex-middleweight WBA champion Felix Sturm, said his management.