Oduah Now to Appear Before House Committee on Wednesday 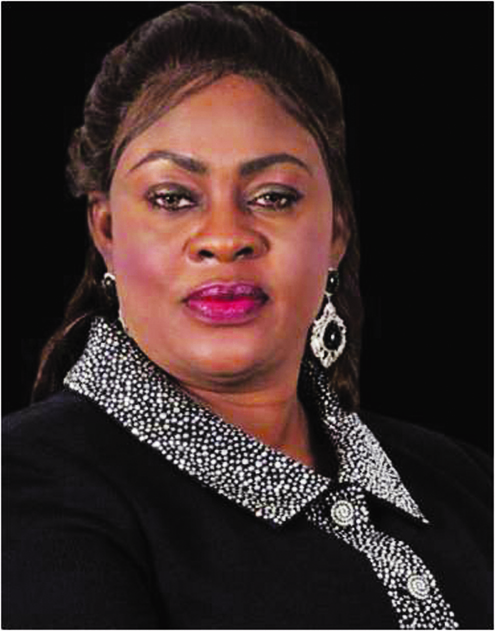 The Minister, who is currently part of the presidential entourage to Israel, was earlier scheduled to appear before the Committee on 29 October.

The rescheduling of the Minister’s appearance at the public hearing was announced in a statement issued on Monday by Malam Abubakar Chana in Abuja on Monday.

“This is to notify all stakeholders and the general public that the Public Hearing of House Committee on Aviation on the purchase of two BMW cars by Nigerian Civil Aviation Authority (NCAA) earlier slated for Tuesday 29™ October 2013 has been postponed to Wednesday 30th October 2013.

“This is to allow ample time for the invited agencies to put there documents together,” the statement stated.

Though the Committee said the shift was to allow enough time for the invited agencies to put their documents together, it was suspected that the shift in date may be at the instance of the Minister who is at present not in the country.

The Commitee had summoned Oduah to appear before it on 29 October and clarify her role in the controversial purchase of the two BMW cars allegedly for her use.