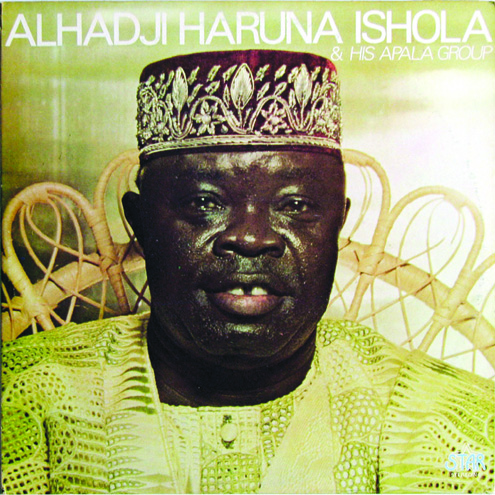 Ijebu Igbo, Ogun State, home town of the legendary Apala music king, Haruna Ishola will come alive on 9 November, as the crème de la crème in the society are set to celebrate 30 years of  the demise of the musician.

Feelers from the family of the deceased Apala maestro, famously known as Baba N’Gani Agba, revealed that top artistes in the country have shown interest in joining well wishers and fans of the late Haruna Ishola in making the day a glorious one for the legend.

P.M.NEWS Entertainment Cafe learnt that the family will hold a prayer session for the repose of the late musician’ soul at Abusi Edumare Centre, in the heart of the town on that day, while the celebration proper, follows thereafter.

Haruna Ishola passed away in 1983, but he left behind a wealth of music. The major turning point in the life of the late Haruna Ishola was the release of his first LP titled Oroki Social Club, which sold over five million copies. And between 1971 and 1983 when he died, he released several other hit records.

His innovations tremendously influenced the music of late Sikiru Ayinde Barrister, Ayinla Kollington and King Wasiu Ayinde Marshal among others.

In 1981, in recognition of his contribution to the socio-cultural awareness of the country, the then President Shehu Shagari honoured him with a national award of Member of the Order of the Niger, MON.