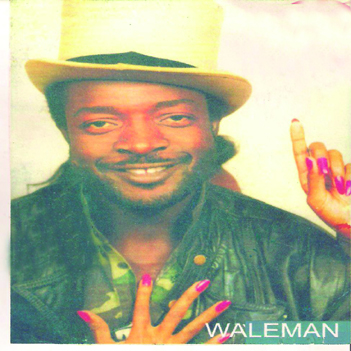 The calypso music star, King Waleman, has returned to the studio to record a yet-to-be-titled new 8-track album.

The new work, according to Waleman, will be released on Leisure Land Records, a United Kingdom-based label and will be marketed in Nigeria by Polygram Records. He promised his fans and music lovers that the album will satisfy the thirst for quality music when finally released.

The 53-year-old Waleman is the Chairman, Governing Council, Performing Musicians Association of Nigeria, PMAN, Kano State Chapter. He is renowned for some of his popular song including If You Need A Woman; Raise Up Your Hands, Lagos Lady and Young Girl.