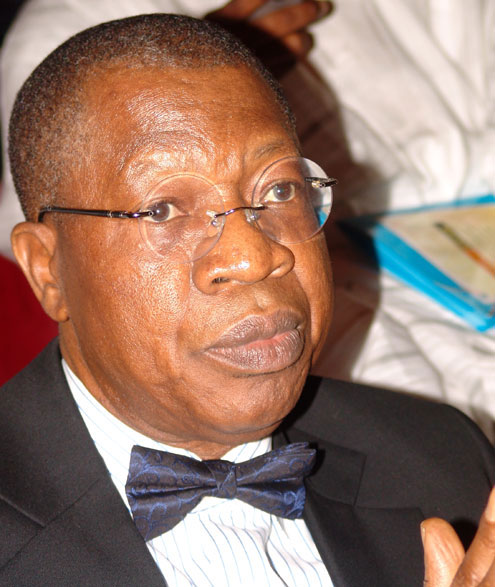 The All Progressives Congress (APC) has condemned Monday’s deadly attack on military and other facilities in Maiduguri, saying it  was shocked and saddened by the enormity of the attack as well as the deaths of innocent civilians.

In a statement issued in Abuja on Tuesday by its Interim National Publicity Secretary, Alhaji Lai Mohammed, the party said the attacks on Nigerian Air Force planes and helicopters at the NAF base in the city was particularly disturbing, considering the hitherto effective use of aerial attacks against Boko Haram, which is widely believed to have carried out the attacks.

It said nothing in the world can justify such deadly attacks on the military and the collateral deaths and damages inflicted on civilians.

APC however called for a renewed strategy to combat the sect, which seems to retain the capacity to carry out such a massive attack in a major city, despite the successes which the military said it had recorded against it since the declaration of a state of emergency in three states last May.

The party said such a strategy must place a great emphasis on the gathering of intelligence through which such attacks can be nipped in the bud, adding that failure of intelligence, more than anything else, made Monday’s attack possible.

It called for a probe into how hundreds of attackers could so easily infiltrate military facilities, which are believed to be highly secured.

”The probe must unravel why the security personnel in the city in general and the military installations in particular were apparently caught unawares by the attackers, who were reported by some newspapers to number as many as 500, riding in trucks and motorcycles.