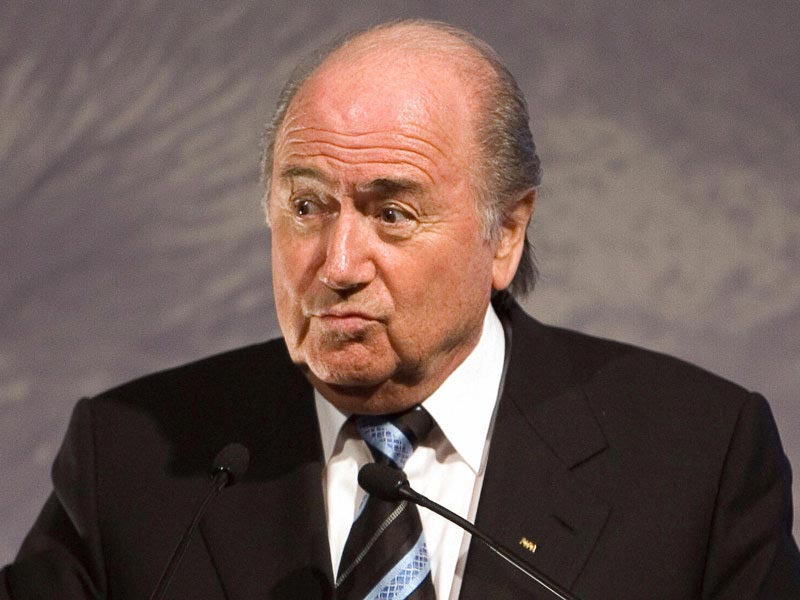 FIFA have announced a rise in prize money for the participants at the 2014 FIFA World Cup.

The total prize money has been increased by 37 per cent compared with the last edition in South Africa in 2010.

At its meeting in Costa do Sauipe/Bahia earlier today, the FIFA Finance Committee approved an increase to the contribution pool for the 2014 FIFA World Cup Brazil to $576 million, compared to £420 million in 2010.
The winners will receive $35 million, while the runners-up will obtain $25 million, the third-placed team $22 million, the fourth-placed $20 million, and quarter-finalists $14 million each. Teams that reach the round of 16 will each get $9 million, while those eliminated in the group stage will each receive $8 million. A total of $358 million will be shared as prize money among the 32 participating teams.

In addition, each of the 32 qualified teams will be granted USD 1.5 million for preparation costs. $70 million will be provided by FIFA via the member associations to the clubs whose players take part in the final competition as a contribution towards their participation.

A further $100 million has been allocated to the Club Protection Programme for the FIFA World Cup. This programme was launched in 2012 and is applicable on a worldwide level for all matches listed in the international match calendar for the period from 1 September 2012 until 31 December 2014, including the 2014 FIFA World Cup.
Reply