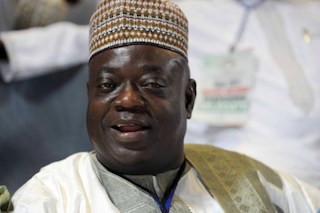 Governor Babangida Aliyu of Niger state, central Nigeria on Sunday ordered the enforcement of the traffic law banning the operations of commercial motorcyclists in Minna from Jan. 2, 2014.

According to Mr Danladi Ndayebo, the Chief Press Secretary to the Governor, adequate arrangements have been made to cushion the effect of the ban.

Ndayebo said the Ministry of Transportation has received 1,000 tricycles in addition to eight units of 18-seater buses.

He stated that another 12 units of 100 capacity Bus Rapid Transport (BRT) buses were already operating in the state to ease transportation problems.

Ndayebo said the traffic law has come to stay and would be strictly enforced beginning from the first week of next year.

He dismissed fears that motorcycle operators would be out of jobs as a consequence of the ban as the tricycles would be distributed to them through the Amalgamated Commercial Motorcycle Riders Association of Nigeria (ACOMORAN).