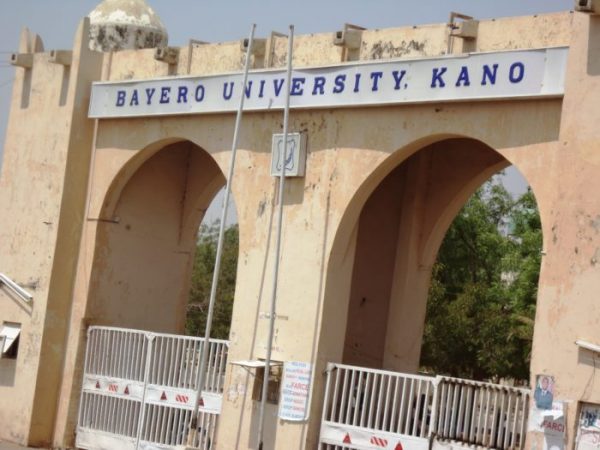 Bayero University Kano (BUK): warns its students against protesting the death of a 200-level student of the institution.

The authorities of Bayero University Kano (BUK) have directed students of the institution to return to school on Wednesday, Jan. 1.

Zaharaddeen said the university fixed the date for the resumption of all students after the senate had reviewed the academic calendar of the institution.

He said the students were expected to resume on the stated date unfailingly because academic activities would commence immediately.

According to him, first semester examinations will commence after two weeks of resumption, around 15 January

He added that “the first semester examination for all students will commence in two weeks time after resumption.’’

He advised the students to ensure strict compliance with the resumption date.

Meanwhile, the Ebonyi State University, Abakaliki, says it will not embark on a rush of academic activities inspite of the interruption caused by the strike of university lecturers in the country.

The Vice-Chancellor of the university, Prof. Francis Idike, said this on Saturday in Ikwo when he led the institution’s management on a visit to Gov. Martin Elechi.

According to him, in spite of the disruption of the 2012/ 2013 academic schedule by the strike embarked upon by the Academic Staff Union of Nigerian Universities (ASUU), the university will run a normal academic calendar.

“Rushing academic activities would only worsen the situation but we would offer quality tutorials to cushion the effect of the strike,’’ he said.

The Vice Chancellor noted that the institution would conclude the 2012/13 second semester in March 2014 and would start the 2013/2014 academic session immediately.

“We hope to conclude the new session by November 2014 if no further disruptions are recorded during the session.

“Everybody must cooperate to achieve this goal as the only thing it would cost the students is to forgo their normal holidays,’’ he said.

In his response, Elechi congratulated the university authority over various development projects and urged the management to ensure that the lost period caused by the strike was covered.