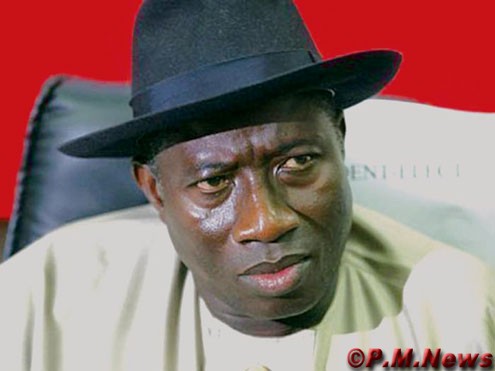 President Goodluck Jonathan has summoned a crucial meeting with stakeholders in the medical sector to find a solution to the spate of industrial actions.

Doctors who went on strike last month have promised to resume their action from 6 January, if the Federal Government fails to meet their demands.

Delta State governor, Emmanuel Uduaghan who attended the meeting in Abuja, Nigeria’s capital disclosed in press interview today that the meeting with the President was to avert the planned warning strike by the Nigerian Medical Association (NMA).

He said the President summoned the meeting to find a lasting solution to industrial strikes in the medical sector.

Uduaghan, a medical doctor himself, said that the President had conceded to certain conditions that would likely stop the proposed warning strike.

“There were issues that have been raised by the NMA for which members are threatening to go on warning strike that will last for five days.

“The President called a stakeholders’ meeting this afternoon to look at the issues again. We are now going for another meeting now slated for 5.00 pm.

“At least, there are certain things that the President has consented to and I believe that by the time we finished the meeting this evening, there will be some resolutions.

Uduaghan said that the year 2015 would be full of hope and opportunities for the country.

He said he was optimistic that with the proposed national dialogue, a lot of issues would be resolved and the country will continue to move in the right direction.

Others present at the meeting with the President are Ministers of Health, Prof. Onyebuchi Chukwu, Labour Chukwuemeka Wogu and the Executive Chairman, National Salaries, Income and Wages Commission, Chief Richard Egbule.