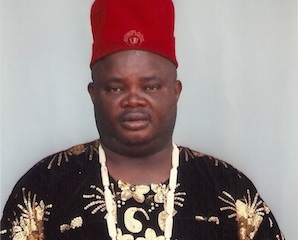 According to a statement signed by the secretary of the Igbo apex group in Kano, Prince Chris D. Oha, and made available to P.M.NEWS Saturday evening, Idika died at Federal Medical Centre, Umuahia, Abia, northeast Nigeria, after a brief illness.

“A dogged fighter, Chief Idika paid his dues in defence for justice and equity among non-indigenes and the indigenous community of Kano state. He can also be remembered for his consistent clamour for one and indivisible Nigeria.

“Burial arrangements and sequence of traditional rites would be announced later. He hails from Abia state, Nigeria.”