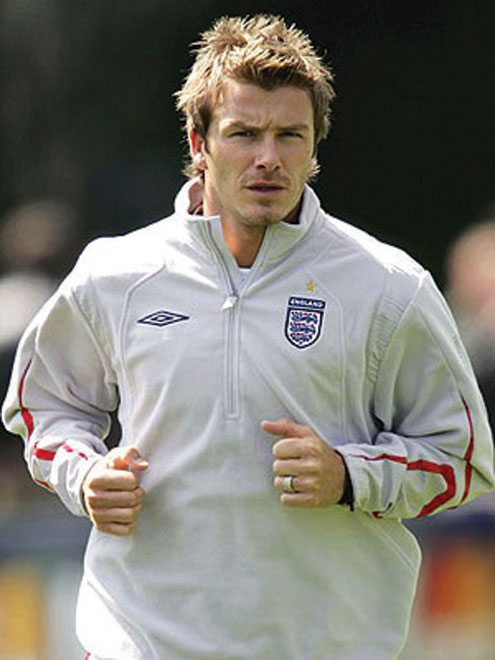 British football legend David Beckham said Wednesday that he will buy a US team to play Major League Soccer and bring it to the city of Miami.

Beckham spoke to reporters alongside MLS commissioner Don Garber, who said Beckham and the league would work with Miami Dade county to build a world class stadium for the club.

“I wanted to create a team where we can start from scratch,” Beckham said, explaining his decision to bring the expanding league’s 22nd soccer club to Florida.

“I know there was a team here 10 years ago that unfortunately folded, but I know that Miami is ready for football again,” he said. “I wanted to create a team that would be very personal to me.

“We’re planning to bring a team that will be a global team,” he said, arguing that in the past 10 years American soccer has made huge progress as both a sport and a business.

Beckham thanked Garber and Miami Dade’s Mayor Carlos Gimenez, and said he would not seek public funding for the team’s stadium, having raised money from private partners.

He said one of his partners would be British pop music and television impresario Simon Fuller, who managed Beckham’s wife Victoria when she sang with the Spice Girls.