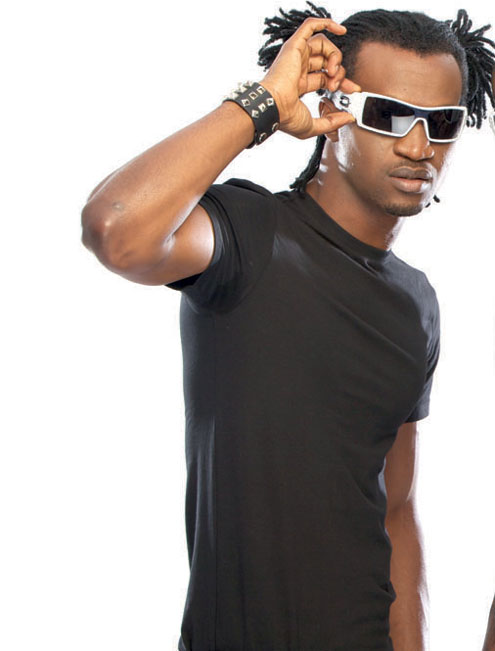 Paul Okoye: to wed in March

Paul Okoye, one half of the P-Square music duo, has picked 22 March, 2014 for his traditional wedding with heartthrob, Anita Isama.

The ceremony will be held at Aztech Arcum Events Centre, Port Harcourt, the capital of Rivers State.

Bayo Adetu, P-Square’s Publicist, confirmed the development. He said “the plan for this traditional marriage has been going on for a while, but Paul and Anita needed to fix a perfect date, now we have it.”

The relationship between the lovebirds has already been blessed with a son, Andre.