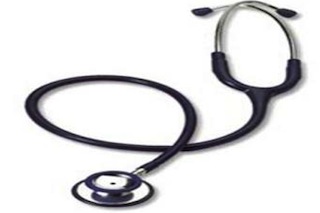 Resident doctors at the University of Port Harcourt Teaching Hospital, UPTH, southsouth Nigeria, have begun an indefinite strike over unpaid salaries and alleged illegal deductions by the management of the hospital.

Dr Dan Jumbo, the president of the Association of Resident Doctors, said the reason for the strike is that the UPTH management has not paid about 80 percent of the doctors part of their December 2013 and January 2014 salaries.

He said that the decision to go on strike was reached after an emergency meeting called by the association to review the welfare of their members because of the failure of the management to address the issues raised by the doctors.

Dr Jumbo also vowed that “We will not succumb to intimidation, threats or blackmail from the management. Despite owing us, a part of which was paid today, an overwhelming number of our members today were sacked with an excuse by the management that they are having dwindling fortunes. It was confirmed from the hospital management that 100 percent of our salaries was remitted to it from Abuja. Then why should we be owed salaries and some allowances?”

He declared that the association had agreed that the strike remains indefinite and any member who violates the collective agreement would be penalised.